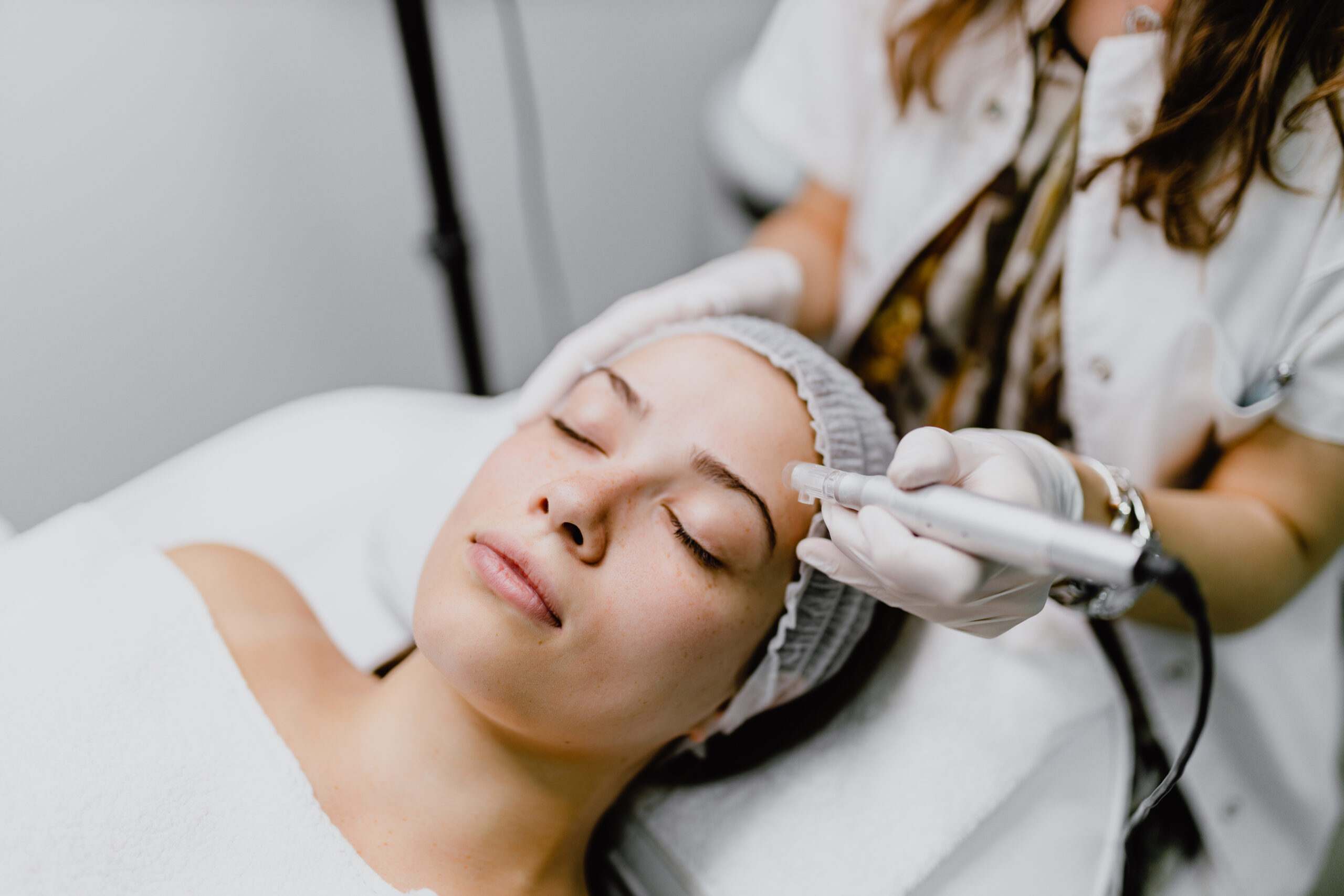 What is the Eclipse MicroPen Elite?

The Eclipse MicroPen Elite is an innovative tool that makes automatic microneedling easy and effective. During this procedure, tiny needles are used to create micro-injuries to the skin so that collagen and elastin can be produced. This helps improve fine lines, acne scars, texture, tone and more. It also creates micro-channels that allow gels, creams and serums to be effectively absorbed and successful.

During the procedure, a sterile needle tip with the microneedles is attached to the MicroPen Elite. A small amount of topical anesthetic is applied. Then the pen is pressed to the skin gently and glided until the entire treatment area has been covered. While some areas are more sensitive than others, the speed of the reciprocating needle tip makes the treatment comfortable. Following the treatment, your skin may appear red like a sunburn.

What Results Should You Expect?

Immediate results will reflect a healthy glow, along with visible improvements being seen over the course of several weeks. Results will continue to show up to six months after the treatment, as new collagen production continues. Two to three treatments spaced four to six weeks apart are recommended. In severe cases with a large amount of damage, six to eight treatments may be recommended in six-week intervals.

Acne scars are the marks left on skin that has been affected by acne. They can be triggered by cystic lesions, picking and scratching. Learn More

Fine lines and wrinkles are a natural function of aging that can present at any age and on any type of skin. Learn More

Sunspots and sun damage, sometimes referred to as liver spots or age spots, are small flat and dark areas on the skin. Learn More